IALF Bali is an approved centre (Validated Course Provider 4016) for the delivery of the Trinity College London Certificate in TESOL (Teaching English to Speakers of Other Languages), an internationally-recognised professional teaching qualification. There are three buildings on the IALF Bali campus, including a Young Learners Centre, which opened in 2017.

Each of the 34 air-conditioned classrooms has a networked computer, with LCD projector and speakers. There are also extensive seating areas and a canteen selling a selection of Indonesian food, drinks and snacks. Wi-Fi is available in all areas.

The Resource Centre in the main building has a large collection of reference books and novels, newspapers and magazines. There is a section with ELT methodology books and teaching resources. There is also a computer lab and an AV room. For the duration of the CertTESOL courses, meeting rooms are reserved for the use of trainees, and a number of teaching resources are put aside for use with CertTESOL teaching practice classes. 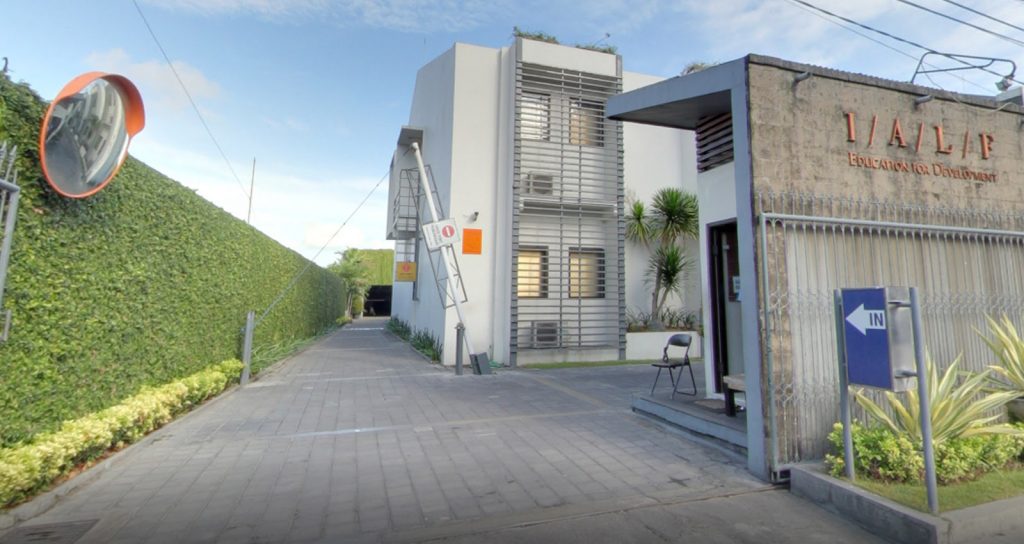 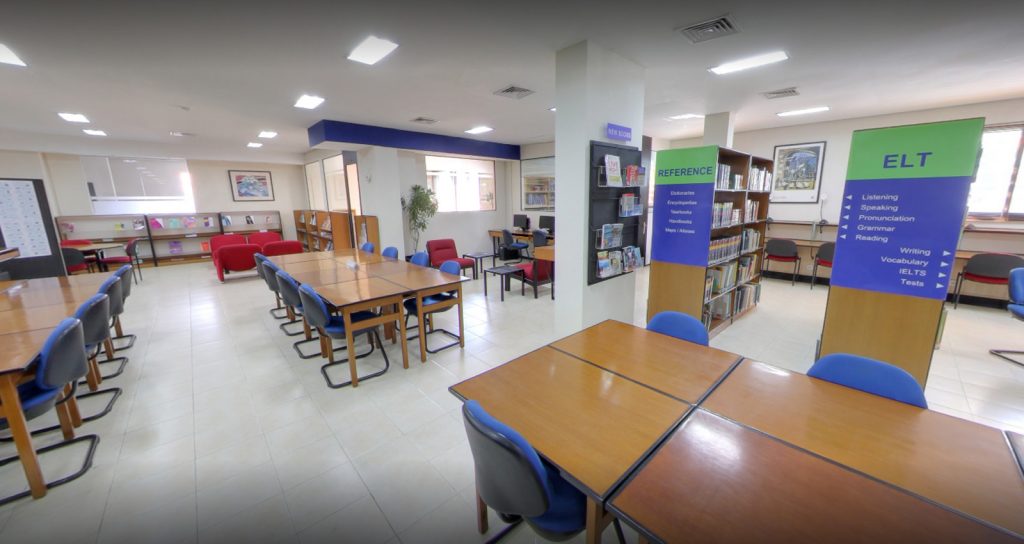 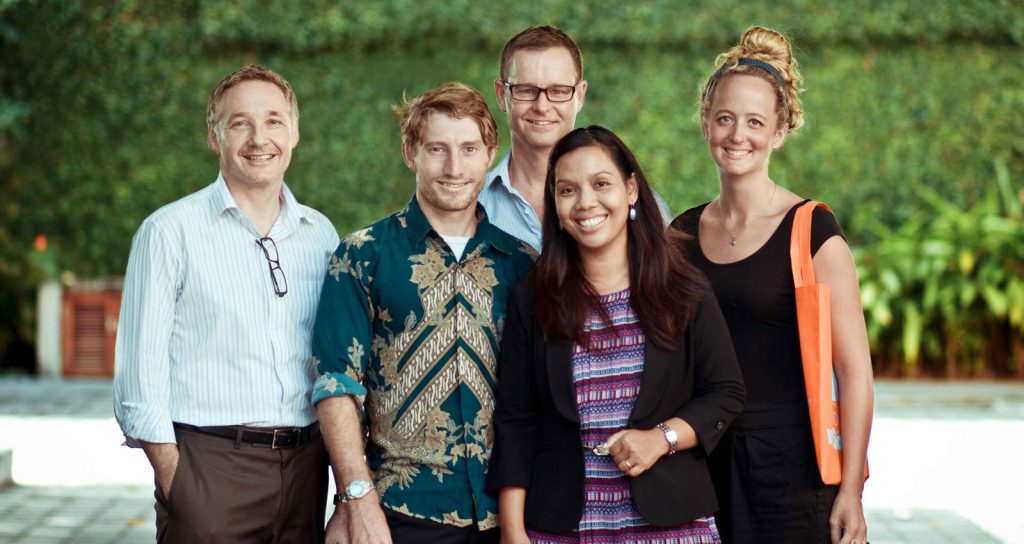 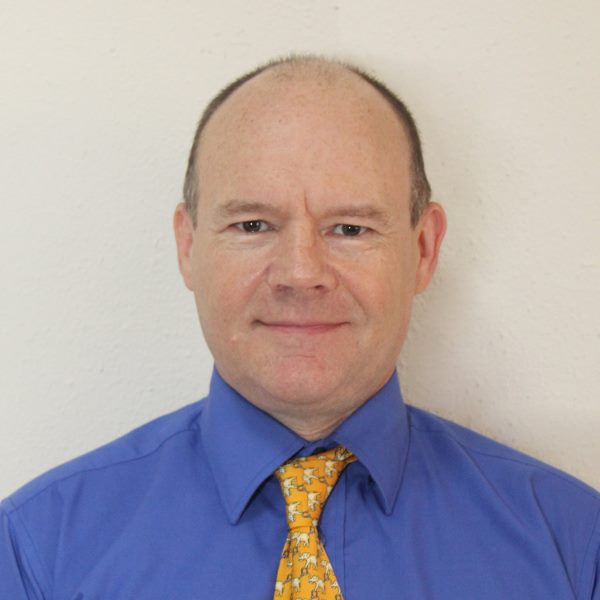 David has been teaching in Indonesia since 1996. He came to the country for eighteen months and never left. He initially found a teaching job in Medan, North Sumatra, then moved to Jakarta, where he took his CELTA qualification. He stayed in Jakarta for ten years teaching a wide range of classes and learners, and even spent a couple of months back in Medan helping open up a language school there. As well as Indonesian students, he taught English to people from Japan, both Koreas, Libya, Iran, Iraq, Poland, France and Columbia.

He then became involved in teacher training, and decided to take the Cambridge ESOL Diploma in Teaching English to Adults (DELTA). Armed with this qualification, he became a tutor for the CELTA, and worked on a number of courses. At the beginning of 2012, he moved to Bali and is now the Teacher Training Coordinator at IALF Bali.

His academic interests include English as a Lingua Franca (ELF), phonology and teaching writing. 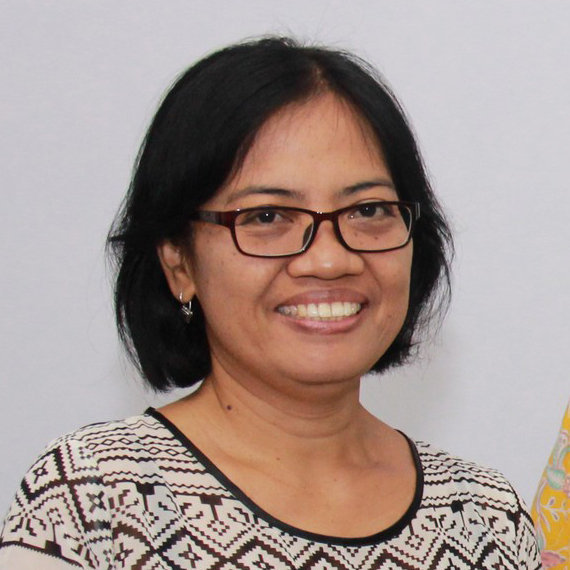 Since completing her first degree in 1988, in teaching English, at Udayana University, Komang has been working in the field of ESL.

She started working for IALF in 1990 and took the Trinity CertTESOL. She has taught various courses including Teaching Young Learners, General English, Business English, and English for Specific Purposes. Komang has been involved in teacher training since 2000.

Besides teaching English, she is interested in Indonesian Language Training and completed her Masters Degree in Translation and Interpreting in 2004. 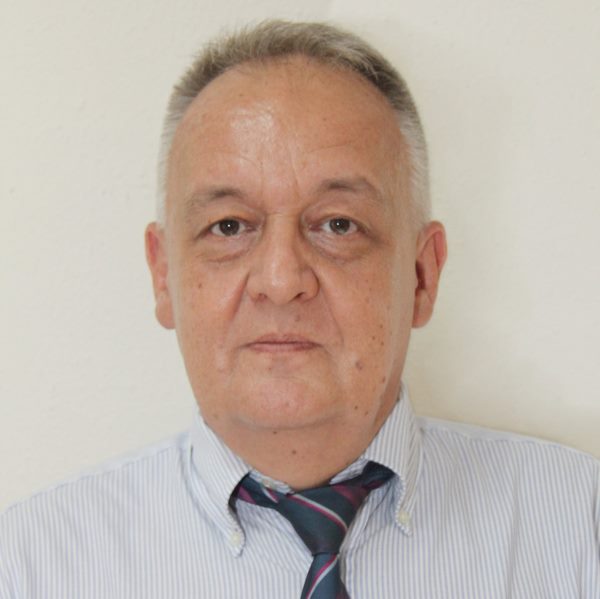 Des first came to Indonesia in 2003, where he taught in Surabaya for 2 years. In 2004 he moved to Bali and started working for IALF in 2005. he has taught General English to all ages of students, Business English to many companies in Java and Bali, Academic English, IELTS preparation courses and Teacher Training. He has worked on several projects, including the English Training for Islamic Schools (ELTIS) program. In addition, he has spoken at several conferences on Communicative Language Teaching and regularly delivers workshops on a range of topics, from Communicative Grammar Teaching to Content and Language Integrated Learning (CLIL). He has completed the language and teaching methodology section of the Cambridge ESOL Diploma (DELTA) and is working on the curriculum, syllabus and course planning module

Outside of work, Des spends most of his time reading and enjoying the Balinese environment. 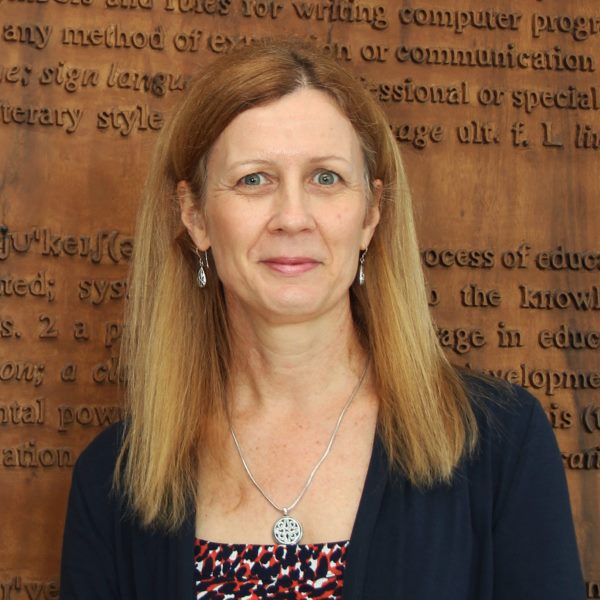 Caroline is a graduate of Leeds Beckett University, UK, with a degree in European Languages and Institutions. She took the Trinity CertTESOL in 1990 and began her career in ELT by trying out her new found teaching skills in Surrey, Paris and Lisbon before venturing further afield to Indonesia. She added to her qualifications by passing the Diploma in TESAL in 1997 and completed a Masters in Applied Linguistics and TESOL in June 2005. She has been working at IALF since March 1996.

Caroline came to Indonesia in 1992 as a volunteer Teacher Trainer for the British organisation VSO (Voluntary Services Overseas) and spent two and a half years working as a lecturer at a Teacher Training College, IKIP PGRI Kediri, in East Java. As a VSO, she taught English to undergraduates and conducted teacher training programmes for the junior lecturers in the English department, and together with other VSO members, organised teacher development activities for local high school English teachers.

In her time at IALF Caroline has taught on various courses, including Banking English, Hotel English, General English, Business English and Academic English. In addition, she has had opportunities to teach and do testing in other parts of Indonesia, such as Makassar, Manado and Ambon, and Dili in East Timor, as well as take part in a 3-month teacher exchange at Macquarie University in Sydney.

Caroline has been involved as a tutor on the Trinity CertTESOL program since it began at IALF Bali in 1999. In addition to the CertTESOL, Caroline has conducted short teacher training courses and workshops in Aceh, East Java and Bali.